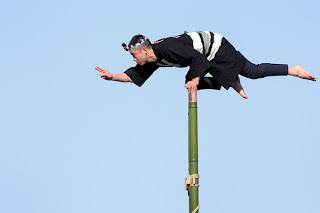 OK I have found this information about Tokyo and New Year so thought I would share it. We are off to our lovely French neighbours house for drinks and then we will all go together to a Shrine at midnight. Looking forward to it. Will update on what we did tomorrow. I would like to wish all my friends and family a fantastic new year and look forward to seeing you all again Very Very soon. I miss you all x

"Tokyo, the capital of Japan has its own way of entering the New Year and bidding farewell to the old one. “ Dezomeshiki” and “ Special Opening of the Imperial Palace Grounds” are some of the activities that are part and parcel of the New Year in Tokyo.From praying to partying, New Year in Tokyo are one of their own kinds. People in Tokyo pay holy visits to temples and shrines on the occasion of the Japanese New Year called “ Shogatsu”. New Year in Tokyo are known for the exciting Dezomeshiki, New Year's Parade of Firemen. Traditional acrobatic stunts are performed by the firemen of Tokyo in the parade during New Year in Tokyo.Another major attraction of the New Year in Tokyo is “ The Watch-night bell ”. The night bell is striked 108 times on the last night of the passing year at the temples all over Japan.
This ritual has a myth behind it, according to which, the bell is striked 108 times to get rid of the 108 worldly desires. "
Posted by Linz 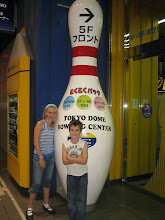 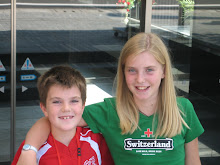 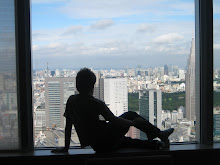 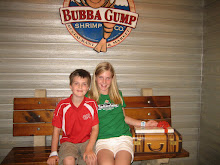